The presidential candidate of the Labour Party (LP), Peter Obi, has unveiled Senator Yusuf Datti Baba-Ahmed as his running mate.

Baba-Ahmed who is the founder of Baze University, Abuja, was announced as the vice-presidential candidate in Abuja on Friday.

Baba-Ahmed’s announcement was coming barely 24 hours after the Director-General, Peter Obi Campaign Organisation, Doyin Okupe, announced his withdrawal as the vice-presidential candidate of the party.

The Labour party had named Okupe as the interim vice presidential candidate of the LP in order to beat the deadline by the Independent National Electoral Commission, INEC.

As Oyo State’s Waste Management Policy Begins to Yield Gains: What Next? 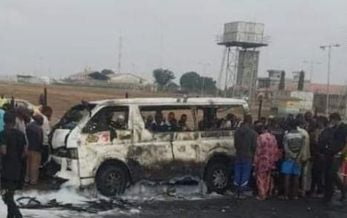 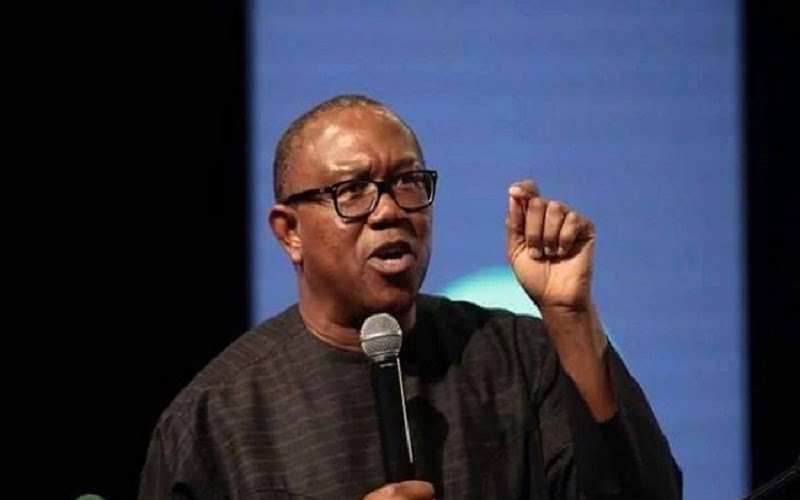 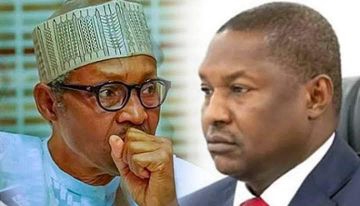 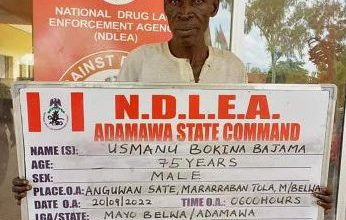