The Nigerian Army on Wednesday said it has liberated the 23 remaining kidnapped passengers of the Kaduna train attack.

The abductees have been in captivity since March 28, 2022, when the Abuja-Kaduna derailed after the bombing of the rail-track and the seizing of about 68 passengers, most of whom had been released piecemeal after their families paid ransoms.

Disclosing this latest development, the Secretary of the Chief of Defence Staff Action Committee, Professor Usman Yusuf, said in a statement that the hostages were released at about 4pm this afternoon.

According to Yusuf, they were released by the combined efforts of the Nigerian Army and other security agencies.

He said that the committee secured and took the custody of the victims who were kidnapped by Boko Haram terrorists during an attack on a passenger train in Kaduna on March 28, 2022.

With the release of the last and sixth batch of four hostages in August, 23 hostages remained in the custody of the terrorists.

It will be recalled that on 28 March 2022, terrorists planted explosive devices along the rail track and when the Abuja-Kaduna bound AK-9 passenger train approached the point, the device exploded, causing the train to derail, leading to the death of eight passengers.

Still On The Issue Of Love 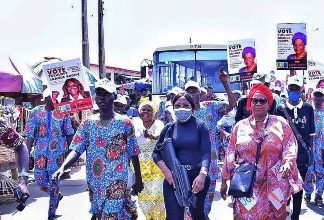 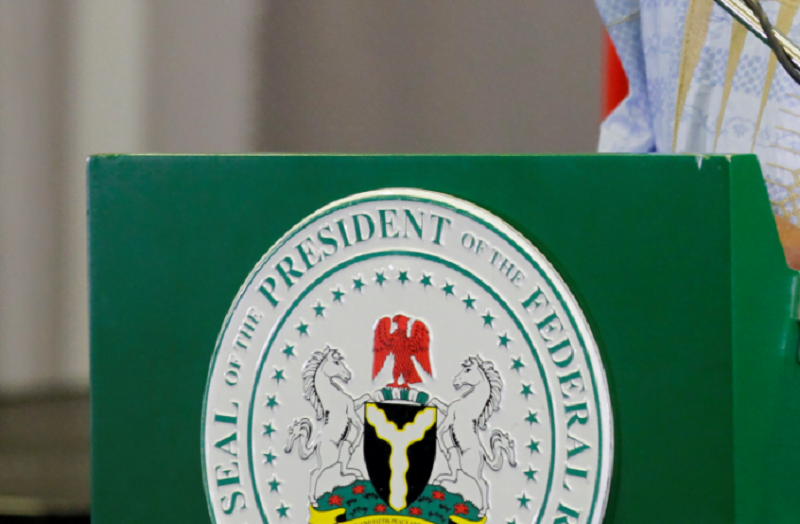 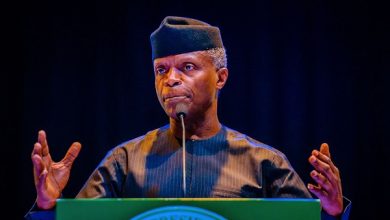