They were picked up in the early hours of Thursday, July 21, 2022, at various locations in Port Harcourt, Rivers State.

However, of the number, Forty Eight (48) had incriminating items in their possession.

Items recovered from them include five exotic cars, different brands of phones, laptops, ATM cards, among others. 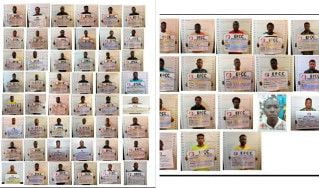 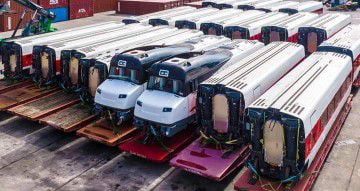 US Trains Nigerians On Chemical and Biological Weapons-Contaminated Crime Scenes