A former Governor of Adamawa State, Senator Jibrilla Bindow, has dumped the ruling party, the All Progressives Congress, APC, for the Peoples Democratic Party, PDP.

The former Governor has thus thrown his weight behind the reelection bid of Governor Umaru Fintiri of the PDP.

Bindow made this known to Governor Fintiri through a delegation of 250 leaders of his support groups.

Speaking at the Banquet Hall, Government House, Yola on Monday, the leader of the delegation, Abdullahi Bakari, said the visit was on the directive of their principal.

According to the leader, the former governor has asked them to convey his appreciation to Governor Fintiri for ensuring the completion of projects he inherited across the state.

They are also throwing their weight behind former Vice President Atiku Abubakar for the presidential race.

They described Abubakar as a leader to them over the years and therefore needed their support for his presidential bid.

DSS Arrests Doyin Okupe In Lagos, Hands Him Over To EFCC 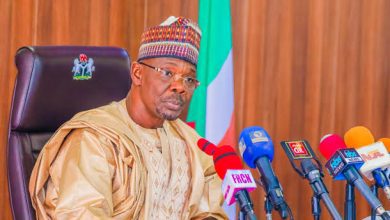 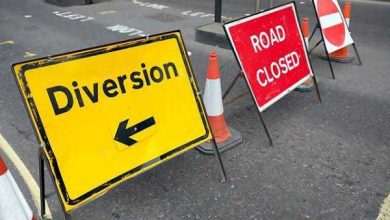 Osun: Adeleke Rejects Judgement That Sack Him As Governor