INEC, in its weekly update on Tuesday, also revealed that 11 million registrants have completed their registration.

The commission also gave the gender breakdown of those who completed their registrations to include 5,453,071 male and 5,558,048 female, out of which 80,101 were People Living with Disabilities.

INEC also said that it has received 28.4 million applications, including applications for voter transfer, requests for replacement of Permanent Voter Cards and update of voter information records. 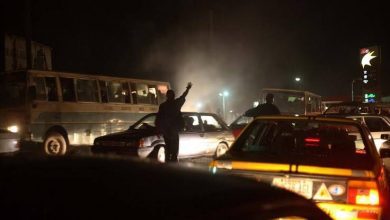 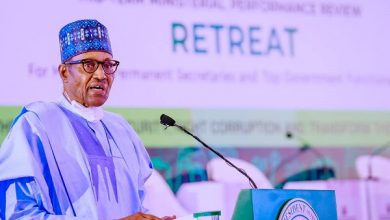 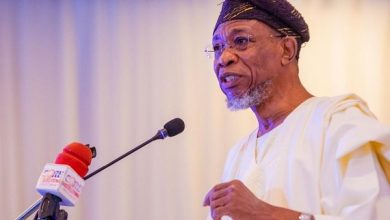 Despite Delays In Obtaining Passports, Aregbesola Says No Booklets Shortage