Among the reasons given by the Central Bank of Nigeria governor, Mr. Godwin Emefiele, for the redesigning of the ₦200, ₦500 and ₦1000 notes is that there is some ₦3.2 trillion in circulation out of which 2.7 trillion is outside the banking system. The assumption is that those stupendous amounts outside could be proceeds of crime – corruption, kidnappings, robbery, etc., and so they would cease to be legal tender since the owners would not take them to the banks for fear of being found out.

Again, the CBN governor disclosed that between 2015 and 2022, the currency in circulation doubled from ₦1.5 trillion to ₦3.2 trillion. However, since that complaint is coming from the CBN, perhaps some other people, and not it, printed the excess.

The central bank, which started as the Bank of British West Africa in 1880, can only change currency with the approval of the president. It is not answerable to the finance ministry since General Ibrahim Badamasi Babangida decoupled it from the ministry in 1991. Still, it came as a surprise when the finance minister, Hajiya Zainab Ahmed, during a 2023 budget defense session with the Senate Committee on Finance, said she was not privy to the idea, especially since the permanent secretary in her ministry is a board member of the apex bank.

Countries redesign or change their currencies for various reasons. Chief among them is to rein in inflation, as the CBN governor said, and to control the exchange rate or deter counterfeiting. It will also promote fiscal and monetary discipline as Emefiele wanted. They could bring in large amounts outside the banking system and the excess in circulation, thus helping to promote fiscal and monetary discipline.

Therefore, this high political decision is a welcome development in so far as it would strengthen our currency and stabilise our economy on the path of development.

In 1996, in its desire to strengthen anti-counterfeiting measures, the United States government redesigned five of its six remaining denominations, adding more colours along with more advanced anti-counterfeiting technology. However, the old currencies remain legal tender. The only thing is that when the old one enters the bank, it gets destroyed, with the new currency taking its place.

In Saudi Arabia, a new series of Saudi Riyals – SR500, SR100, SR50, SR10 and SR5 with coins of different values, including SR2 and SR1 – was issued in 2016, but the Saudi Arabian Monetary Agency (SAMA) on its Twitter handle told the world that the old Saudi currency will be used alongside the new ones. These are just three examples of countries that have redesigned their currencies.

But countries do not out rightly phase out old currencies within a short time for many obvious reasons.

One of the reasons is a currency crisis resulting in a sharp decline in the value of a country’s currency which negatively affects the economy by creating instabilities in exchange rates such that the currency no longer buys as much as it used to in another currency. It also makes the currency lose the respect, authority and confidence that people have in it.

Up to 1984, for instance, the naira was a legal tender in Saudi Arabia. People were so comfortable transacting with it that those embarking on a pilgrimage, Hajj or Umrah, from Nigeria never bothered with converting their naira to either the dollar or riyal or any other foreign currency.

When the naira was redesigned that year and six days were given for people to deposit their monies in the banks, a lot of people could not meet the deadline. Nigerian businessmen in Saudi Arabia who came with their money to change were caught in the net.

When the value of a country’s currency becomes reduced by fiat, and people wake up to find out that the money in their hands is less and less useful, then the confidence and respect they had for it would erode. Its value takes a dip and its authority nosedives. It loses its swagger among the strong currencies of the world and its ability to rub shoulders and compete with them becomes a thing of the past. It becomes a “has been”.

This is why countries do not deliberately make their legal tenders “useless” but continue with them side by side with the new ones till the day they all find themselves back into the country’s vaults, or till after a reasonable length of time, which cannot be less than a year.

In our history, not only those from the diaspora have found it difficult to change their monies, but even those at home faced various challenges. Many found it difficult to beat the six-day deadline. These difficulties range from the long queues due to a lack of adequate presence of banks to our people’s heavy reliance on cash transactions.

Even though this time around about three months was given, the scenario is almost as in 1984, in terms of people-to-bank ratio, or worse, in terms of security. Whereas in 1984 one can relatively safely ferry money from Maiduguri to Lagos or from Enugu to Sokoto, now it is at monumental risk.

In Borno State, for instance, only three local governments out of 27, namely Biu, Jere and Maiduguri Metropolitan Council, have banks. Therefore, those in northern parts of the state, including a very large swathe of land in the south, have to travel across Boko Haram-infested areas with their monies to come to banks in Maiduguri, because Jere Local Government is also part of the town, or Biu, for the south, to deposit or change their currencies.

For Yobe, a state with 17 local governments, only four towns – Damaturu, Potiskum, Gashua and Nguru (in four local governments) have banks. And you may say those in Damaturu and Potiskum are more functional and yet, on a normal day, they are not enough for the inhabitants.

Katsina State can boast of functional banks in only 17 of its 34 local governments. In some areas of the state, bandits hold sway. Now, those desirous of changing their money have to traverse through the bandits’ and kidnappers’ strongholds to come to where there are banks.

Most businessmen, especially those in the far north, rely more on raw cash, rather than cashless transactions: one, because of the unavailability of banks in their areas, and two, because most of their businesses can occur at any time and, therefore, cash is needed to be handy.

Traders move from village to village, town to town, according to market days, transacting on the spot. They find it more convenient to always have cash at hand.

Since the policy is irreversible, as good and hopeful citizens, our prayers are for the exercise to be completed without a hitch and for it to be successful as well as be a harbinger of a good economy.

One helpful action would be for the bankers to take banks to the people that are in areas with no banks. They should move, albeit temporarily, to every nook and cranny of the country where security-related issues would not jeopardise their operations. The security agencies would also do well to provide them with security cover.

That way, we will be sure that the policy will not debar a lot of rural people from the country’s financial system, plunging them into penury because of having their hard-earned money rendered nugatory.

In the Nigeria of today, with the level of economic downturn, such waste cannot be contemplated, much less condoned.

Hassan Gimba is the Publisher and Editor-in-Chief of Neptune Prime. 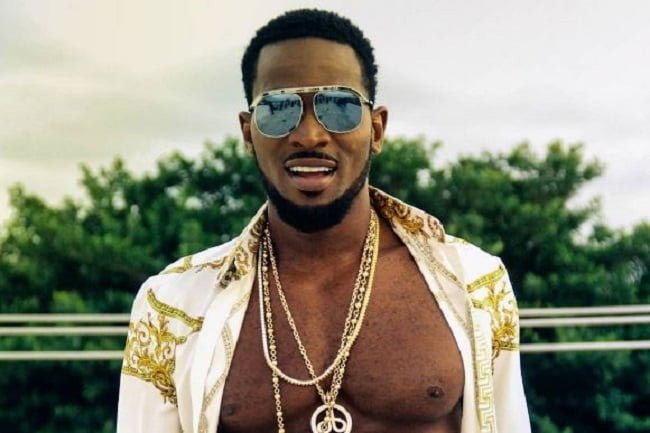 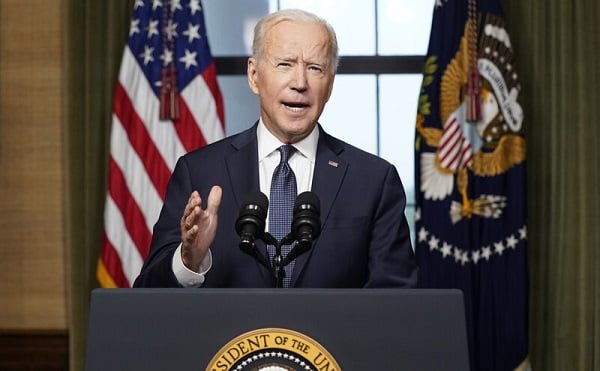