The Federal High Court in Abuja on Friday fixed May 18 and 26 for the hearing on the bail application of the detained leader of the Indigenous People of Biafra (IPOB), Nnamdi Kanu.

Kanu appeared before Justice Binta Nyako of the Federal High Court, Abuja, on Friday, in continuation of his trial.

He was re-arraigned on an amended 15-count charge bordering on treasonable felony.

Eight out of the fifteen counts filed against Kanu, bordering on terrorism and related offences, were earlier struck out by the court on Friday.

Ozekhome said: “Until a person is tried and convicted, he should be allowed to walk free.”

He reminded the court that a defendant ought to enjoy the presumption of innocence until proven guilty.

“I humbly urge my lord to use your discretion to grant him bail, subject to my lord’s condition. You can limit him to stay in my house and I will not allow him to move around”, the lawyer added jokingly.

Responding, Shuaibu Labaran, prosecution counsel, prayed the court to refuse the application, adding that Kanu had allegedly violated the earlier bail granted him.

“My lord granted him bail in 2017 on health grounds, but since then until date, no medical record was submitted to the court, until he jumped bail. What we should be saying is contempt of court because he has flagrantly violated the orders of the court”, he argued.

Labaran urged the judge to be guided by her discretion vis-a-vis the circumstances of the case “and in the alternative, order accelerated hearing on this matter so that the defendant can know his fate one way or the other.”

Responding to the bail application, Justice Nyako subsequently fixed May 18 and 26, 2022 for a hearing on the application. 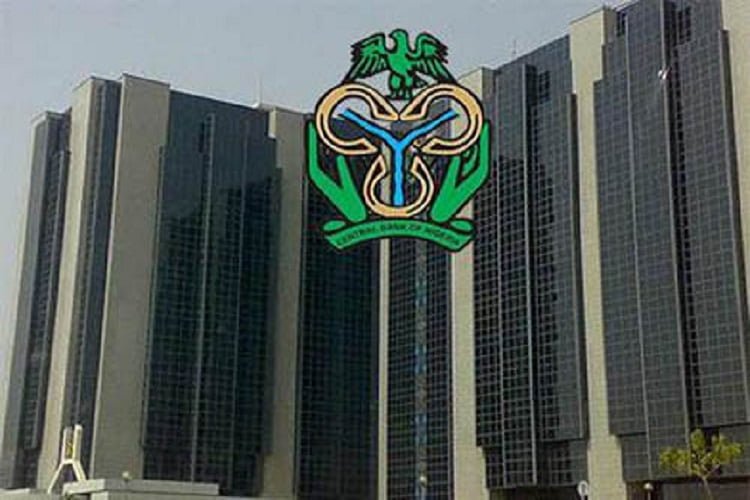 No Plans To Withdraw Naira Notes From Circulation, Says CBN 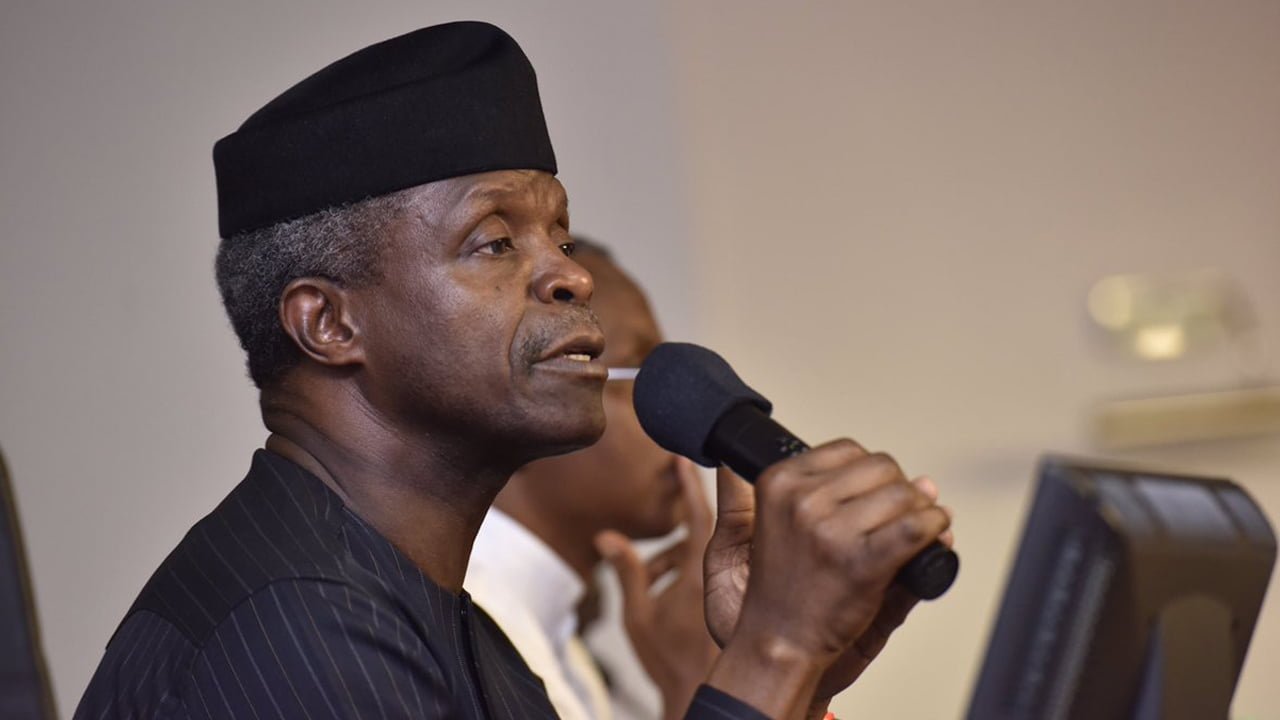 Osinbajo, Where His In-Law, Awo, Failed 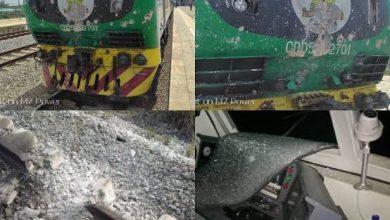 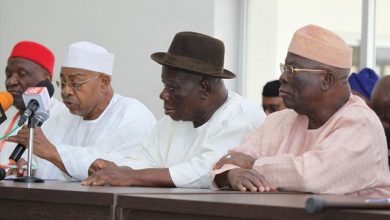