According to The Nation, Ada died on Sunday in Warri, Delta State.

It was gathered that the veteran Nollywood actress and ‘The Johnsons’ star, collapsed and died around 11 pm on Sunday.

Ameh was said to have been a guest of an oil company topshot and his family when she suddenly collapsed.

Recalls that Ada Ameh had on June 15 opened up on her battle with mental health.

She had said the issue was gradually taking her life but she believes that she will not die and will get over it.

She also revealed that she was sued over her inability to deliver on a job.

Be The Voice Of The People, Akeredolu Charges New NBA Leadership 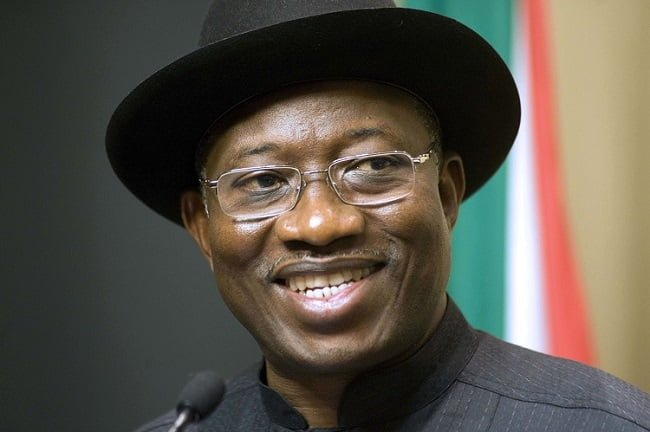