The General Manager, Lagos State Traffic Management Authority (LASTMA), Mr. Olajide Oduyoye has condemned the continued attack on the officers of the Agency in the discharge of their official duties and responsibilities.

He disclosed that the Agency lost one of its officers, Ola Oyeshina, in the early morning hours of Saturday after he was attacked with a large stone while on duty by two individuals on Friday at Apapa, Lagos.

According to him, “The officer was on duty at Iganmu-Sifax axis of Apapa around 5 pm on Friday, 29th November, 2019 when he was attacked with large stones by two men. He was immediately rushed to the hospital after the incident and the suspects arrested.

However, due to the extensive injuries suffered and the resultant trauma, Ola Oyeshina gave up the ghost in the early hours of Saturday.

Oduwoye decried the frequent attacks on its staff without provocation while on duties, saying that “it is unfortunate that the Agency is losing its young promising officers to the cold hands of death for carrying out their traffic management responsibilities entrusted to them by law.

While assuring that the perpetrators of the dastardly act will be prosecuted in order to serve as a deterrent to other members of the public, he emphasised that with the recent inauguration of a committee on war against traffic and environmental offenders by the state government, there is no more hiding place for all violators of the law in Lagos State.

LASTMA was established to manage and control traffic in order to reduce travel time on our roads, increase economic growth through increased productivity and ensure the populace’s safety and security. A situation where road users will now turn against any government official for enforcing the law is unacceptable and would not be condoned, the General Manager asserted.

This Christmas, I Want A Man To Spoil Me Silly —Toke Makinwa 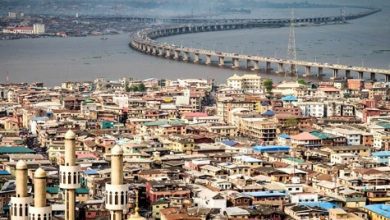 Don’t Give Up On Your Dreams, Sanwo-Olu Tells Rescued Street Kids 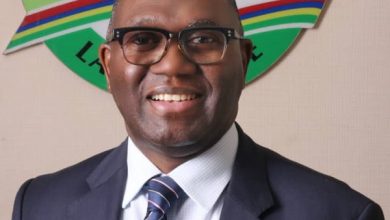 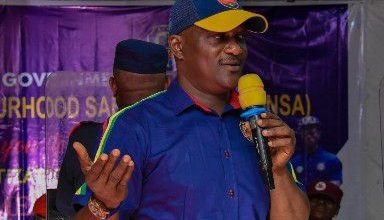