The Minister of Humanitarian Affairs, Disaster Management and Social Development, Sadiya Umar Farouq during a press briefing on Monday to respond to the nonpayment of stipends of N-Power beneficiaries, said the beneficiaries of N-Power will get paid of their allowances on the 20th of December 2019.

Since we came into office, we have been working on a needs and numbers-based assessment of N-Power to reposition it for the future — in order to ensure that the high expectations of young Nigerians that are participating in the program are met in the short, medium and long-term, she said.

She added that the ministry have also been working on a transition program for those that are progressing out of N-Power — after their 24months in the program have elapsed. Alongside this, we preparing to receive a new intake of participants in the program, who will then participate for 24 months before transitioning on to greater things.

Beneficiaries will receive their outstanding allowances on 20th December, 2019.

Watch the video of the briefing below: 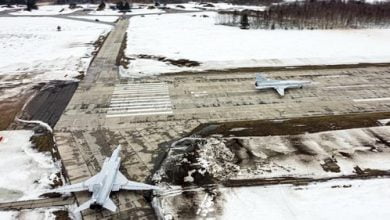