The Minister of State for Petroleum, Timipre Sylva, on Thursday during a feature on Channels Television’s Politics Today said the government has yet to set a date for petrol subsidy removal.

Adding that the government is being considerate of citizens.

“I cannot give you a date for now. But the Vice President is actually leading the efforts and very soon, we will tell Nigerians what date the removal of subsidy will kick in,” the minister said.

He said the government is also making efforts to put structures in place to cushion the effect of the eventual subsidy removal.

“We must be considerate of our people; you cannot say because you have the muscle, box everybody down in the room. So, what we are saying is that before doing this, we need to put some structures in place so that the impact on the people can be minimized. We are trying to create an alternative that is cheaper and more affordable.

“We also think that there should be some palliatives,” the minister added. 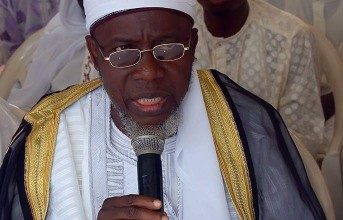 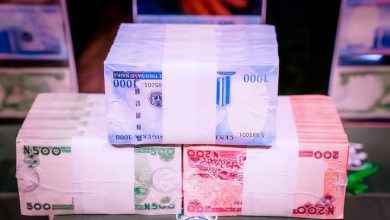 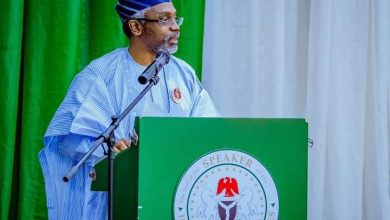 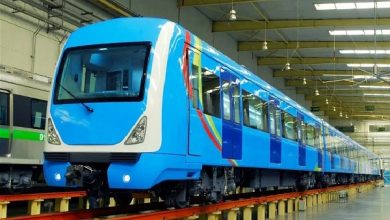