The Nigeria Police Force says it is not arresting popular Nigerian musician, Timi Dakolo, and wife, Busola, but merely inviting them for questioning.

A statement by the police on Sunday stated that the letters are not synonymous with a Warrant of Arrest, and must not be construed to be one.The clarification was made barely minutes after the wife of the President, Aisha Buhari, called the attention of the Inspector-General of Police to the purported attempt to arrest the couple.

In a letter of invitation which was posted on his Instagram page, Dakolo alleged that the Police were attempting to arrest him and his wife for making “false allegations” against Pastor Biodun Fatoyinbo, the Senior Pastor of the Commonwealth of Zion Assembly.

The letter immediately caused an outrage on social media, with many accusing the Police of taking sides with Fatoyinbo despite the pastor being accused of rape.

The letter, signed by the Deputy Commissioner of Police, IGP Special Tactical Squad, Force Headquarters, Abuja, Kofo Yusuf, reads, “The office is investigating a case of criminal conspiracy, falsehood, mischief and threat to life that your name was mentioned.

“You are kindly requested to interview the undersigned officer on 23/07/2019 by 1000hrs for fact finding, through DCP Ibrahim Agu with telephone number 08037864191. Acknowledge receipt. Accept my warmest regards, please.”

However, Mrs. Buhari, while reacting to the purported arrest, had tweeted, “Attention IGP. #SayNoToRape, #JusticeForRapeVictims, #SayNoToIntimidation.”

Reacting in a statement, however, the Force Public Relations Officer, Frank Mba, said the Police merely invited the couple to make some clarification.

The statement reads in part, “The Nigeria Police is confirming that its operatives, today, July 20, 2019 served official invitation letters on Busola and Timi Dakolo.

“The invitation is sequel to an on-going Police investigation touching on the wider and highly publicised case involving Bisola Dakolo, Pastor Biodun Fatoyinbo, and others.

“It is important, however, to note that a Police invitation letter is not synonymous with a warrant of arrest, and must not be construed to be one. Rather, it is a polite investigative tool used in eliciting information voluntarily from parties to aid Police investigations.”

Mba urged Nigerians to see the action of the Police as a legitimate act in line with the constitutional mandate of the Police, which, among other things, include the investigation of all complaints brought before it.

“The Inspector-General of Police, IGP MA Adamu, has appealed for calm and is reassuring Nigerians that the Police under his watch will remain professional, impartial and unreservedly committed to the pursuit of justice in this case and all other cases before it,” the statement added.

Meanwhile, Timi Dakolo has accused Pastor Biodun Fatoyinbo of Commonwealth of Zion Assembly, COZA, of bribing security officials to cover up his crimes. Dakolo in a post on his Instagram page raised the alarm of how Pastor Fatoyinbo allegedly bribed officials investigating the alleged rape case and consistently harassed his family.

The singer, however, threatened to protect his family no matter the cost while declaring war with the COZA Pastor. According to him, he would defend his family from the “unrelenting attack of a weak man who thinks he can use money and power to cover for all of his crimes.”

Only recently, Dakolo had earlier raised the alarm about some strange men he spotted outside his home. They were later reported to be police officers sent to deliver letter inviting him for questioning over alleged falsehood.

He wrote: “Our lawyers had told us to get ready for this letter. We have long been ready for your intimidation. But I will fight for my wife and my children. It’s the promise I made with my life and one I intend to keep. I will defend them from the unrelenting attack of a weak man who thinks he can use money and power to cover for all of his crimes.”

Our lawyers had told us to get ready for this letter. We have long been ready for this type of institutionalized intimidation and dirtiness. Investigating officials have frustrated as a result of underhand delay? Dirty bloggers are fabricating things that cover the truth , going to the IG's people under dark to force this case to be posted to Abuja? Now this: a false investigation in Abuja when our own petition filed since June has not been answered and NO INVITATION HAS BEEN MADE TO THE ACCUSED IN A RAPE CASE????! NOT ONE MOVEMENT TOWARDS JUSTICE??? Rubbishing the legal and criminal system ? And sending a bus load of questionable armed "policemen" and shady men lying in wait to intimidate my wife and children today, forcing their way into my home? Is that how the REAL police delivers a letter ? This is best you can do? This is why all the hurting women and families havent come out with HORRIBLE THINGS DONE TO THEM???!! You picked the wrong one and you picked the wrong time. Nigerians are more awake than you think . I will fight for my wife and my children -it's the promise I made with my life and one I intend to keep .I will defend them from the unrelenting attack of a weak man who thinks he can use money and power to cover for all of his crimes. Like I said ,we have since been ready . GIVE US THE FIRE, THEN WATCH ME WORK! 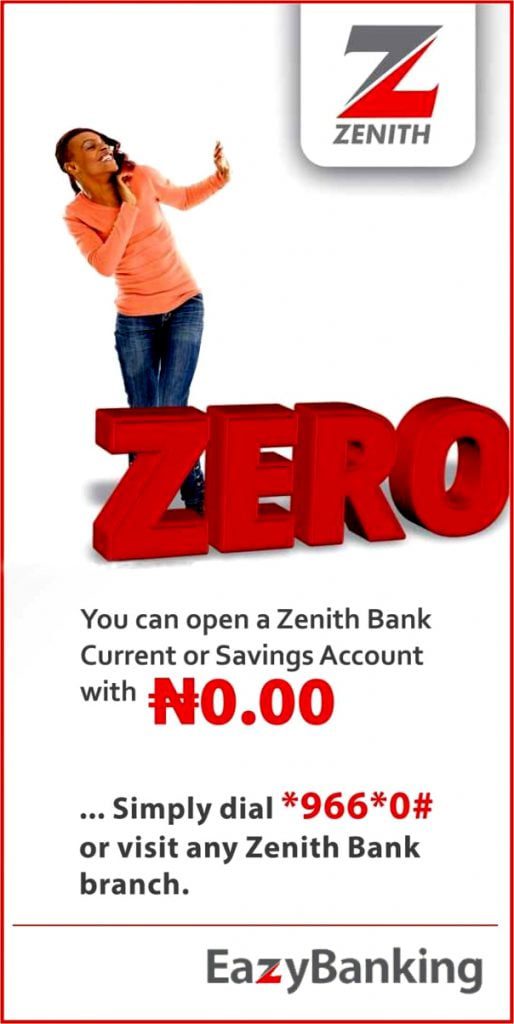 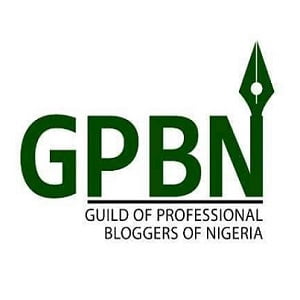