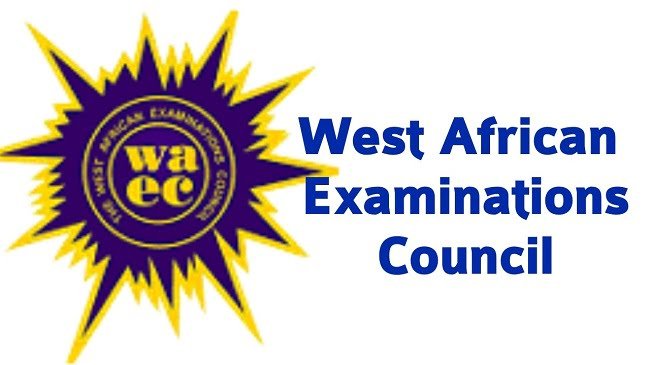 Speaking at a press briefing on Tuesday, Head of the Nigeria National Office, WAEC, Patrick Areghan, said the examination was primarily designed to help candidates seeking admission to tertiary institutions to reduce the waiting time for results and beat admission deadlines.

“It will interest you to know that the examination is also an international one. This is the 4th edition in Nigeria, with the maiden edition taking place in 2018. The examination is primarily designed to help candidates seeking admission to tertiary institutions reduce the waiting time for results and beat admission deadlines, he said.

“The analysis of the statistics of the performance of candidates shows that out of the Seven Thousand, Two Hundred and Eighty-Nine (7,289) candidates that sat the examination:

“Two Thousand One Hundred and Ninety-Five (2,195) candidates representing 30.11 per cent obtained credits and above in a minimum of five (5) subjects, including English Language and Mathematics.

“Of this number, One Thousand and Seventy-Four (1,074) i.e. 48.93 per cent were male candidates, while One Thousand, One Hundred and Twenty-One (1,121) i.e. 51.07 per cent were female candidates. The percentage of candidates in this category in the WASSCE for Private Candidates, 2019 and 2020, that is, those who obtained credit and above in a minimum of five subjects, including English Language and Mathematics, were 26.08 per cent and 32.23 per cent respectively. Thus, there is a marginal decrease of 2.12 per cent in performance in this regard.” 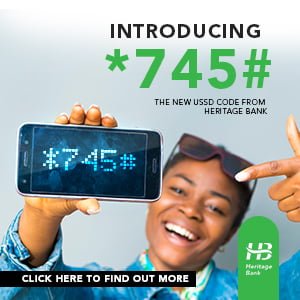 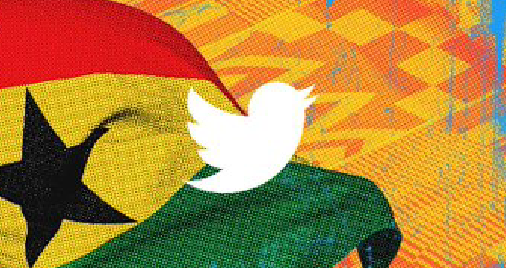 Twitter Explains The Choice Of Ghana As African Headquarters